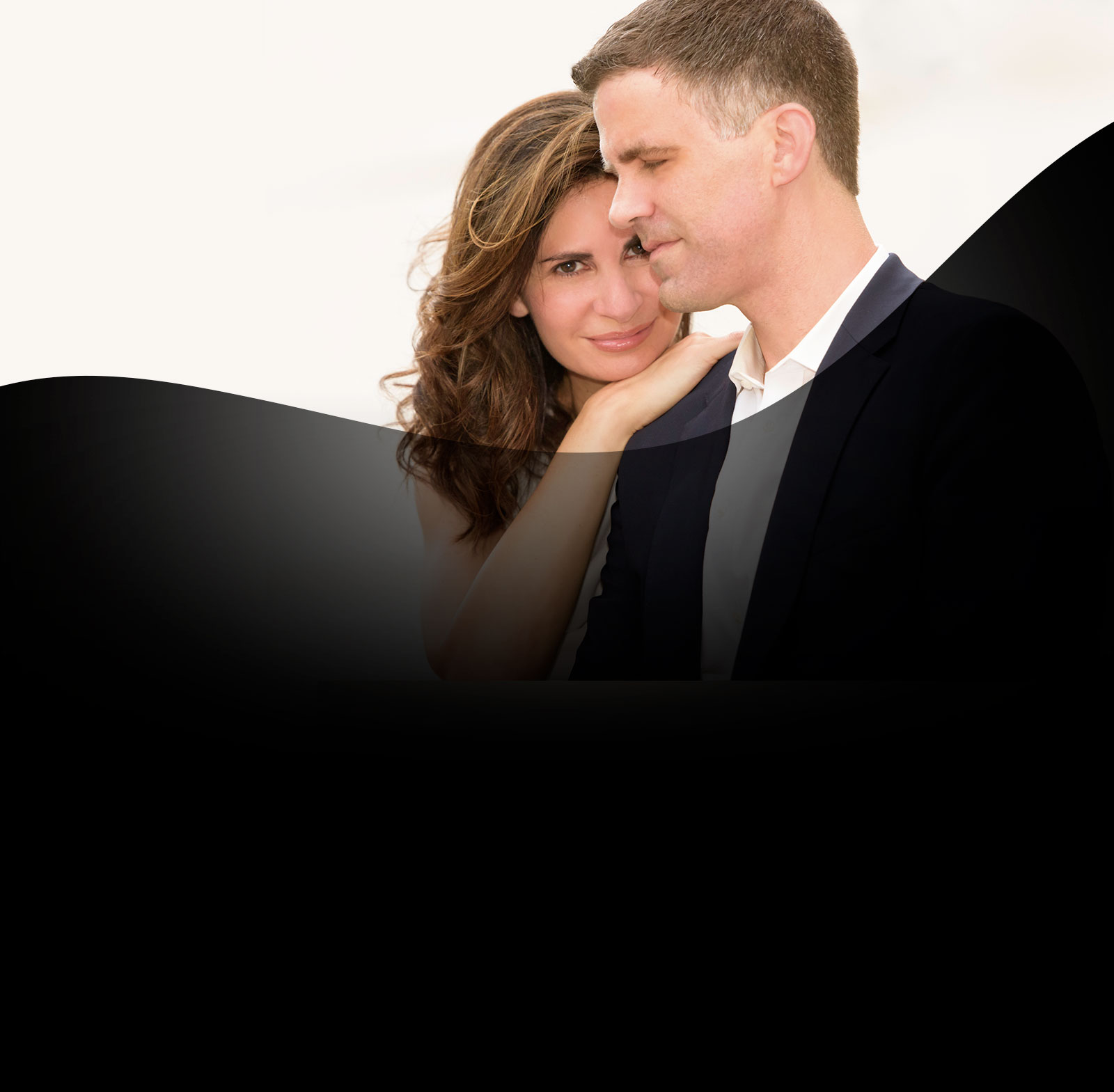 Lomazov and Rackers are Steinway Artists.  As advocates for modern music for piano duo, they have premiered numerous works across the United States, including several compositions written specifically for them.  Their broad repertoire ranges from important works by Bach, Brahms, Mozart and Schubert, to wide-ranging performances of Stravinsky’s Rite of Spring and Petrushka, leading one critic to write that the duo “really lit up the audience….demonstrating that nearly 100 years after it was written, this modernist touchstone can still sound modern” (Columbia Free Times). 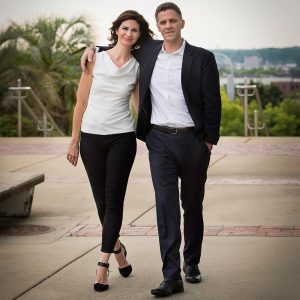 Praised as a “diva of the piano” (Salt Lake City Tribune), Marina Lomazov has performed throughout the United States, Europe, South America and China.  She has won prizes in the Gina Bachauer, Cleveland, William Kapell and Hilton Head International piano competitions, and was the first pianist to be awarded the Artist Diploma at the Eastman School of Music in nearly two decades.   Lauded for “unflappable virtuosity” (American Record Guide), Joseph Rackers has appeared throughout the United States, Bulgaria, Canada, China, France, Germany, Italy, Spain and Ukraine at venues including the Shanghai and Sichuan Conservatories of Music, Dame Myra Hess Concert Series, Banff Center for the Arts and Yantai International Music Festival, among others.  He is the recipient of the Performer’s Certificate from the Eastman School of Music.

Ms. Lomazov and Mr. Rackers each hold the Doctor of Musical Arts degree in Piano Performance from the Eastman School of Music.  Both serve on the artist piano faculty of the University of South Carolina School of Music (Columbia, SC), where they co-direct the Southeastern Piano Festival.