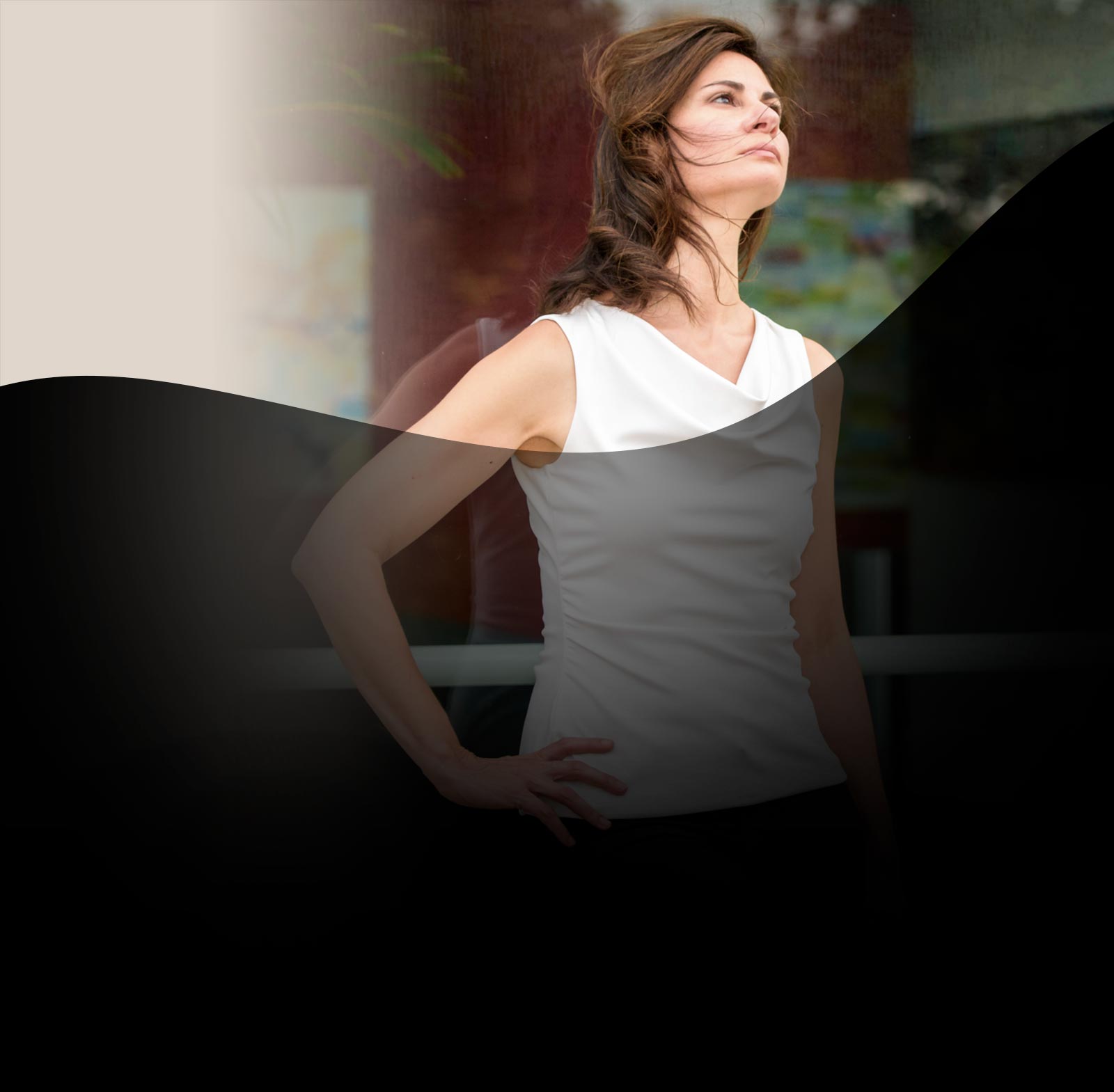 In recent seasons, Lomazov has performed extensively in China, including concerts in Shenyang, Shenzhen, Chengdu, Dalian, Guangzhou, Jinan, Nanjing, Qingdao and Yingkou. She is a frequent guest at music festivals in the U.S. and abroad, including  Perugia Music Fest (Italy), Hamamatsu (Japan), Chautauqua, Brevard, Eastman, Burgos (Spain), Sulzbach-Rosenberg (Germany) and Varna (Bulgaria), among others. She has recorded for the Albany, Centaur and Innova labels and American Record Guide praised her recent recording of piano works by Rodion Shchedrin for its “breathtaking virtuosity”. She has been featured on National Public Radio’s “Performance Today”, the “Bravo” cable channel and WNYC’s “Young Artist Showcase” and her recordings have been broadcast more than 100 times by WNYC and WQXR in New York, WFMT in Chicago and WBGH in Boston.

Before immigrating to the United States in 1990, Marina studied at the Kiev Conservatory where she became the youngest First Prize Winner at the all-Kiev Piano Competition. Ms. Lomazov holds degrees from the Juilliard School and the Eastman School of Music, the latter bestowing upon her the highly coveted Artist’s Certificate – an honor the institution had not given a pianist for nearly two decades. Her principal teachers include Natalya Antonova, Jerome Lowenthal and Barry Snyder. Also active as a chamber musician, Lomazov has performed widely as a member of the Lomazov/Rackers Piano Duo. The duo garnered significant attention as Second Prize winners at the Sixth Biennial Ellis Competition for Duo Pianists (2005), the only national duo piano competition in the United States at that time. As advocates of modern repertoire for duo piano, they have given premieres of numerous works across the United States, including several works written specifically for them.

Ms. Lomazov is a Steinway Artist.